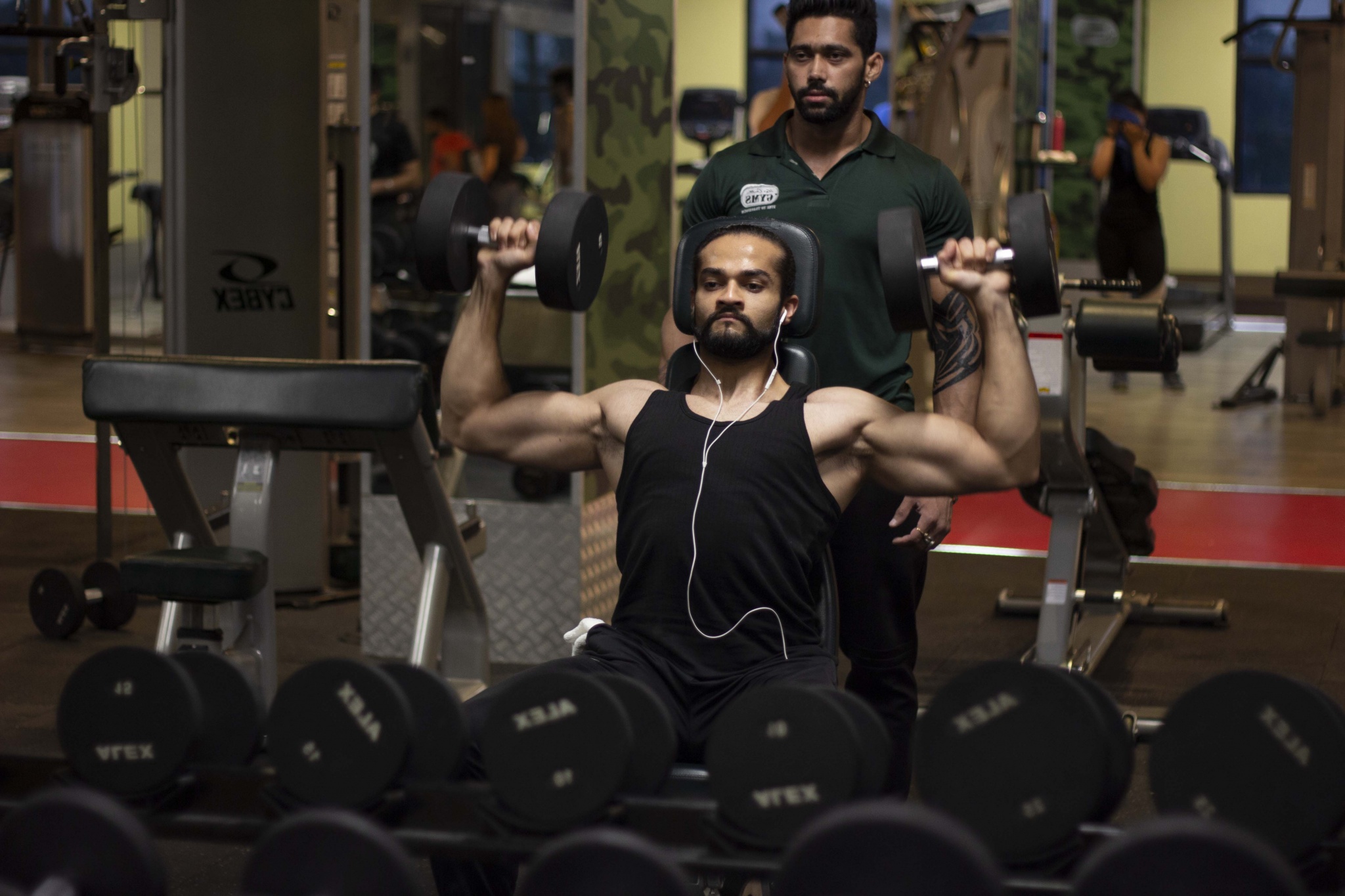 Is your training giving you the desired outcome?

We tend to perform a lot of exercises. But do we know why we are doing those exercises? Here I am talking about “specific training”. For a trainer it is not advisable to give the same exercises to all the clients and if not the same but the specificity should be kept in mind while designing any workout plan.

It important to know the need of the client, there are a lot of aspects to be looked at such as flexibility, agility, coordination, biomotor abilities, strength, endurance. So we have to specific to the type of client whom we are training.

To understand in a better way, there is the concept of the kinetic chain which is an engineering concept. This concept was proposed by Franz Reuleaux which states that” overlapping and rigid segments were connected through joints and this created a system where the movement at one joint produced or affected at other joints in the kinetic link.

Later this theory was adapted by Dr Arthur Steindler to study human body movements. According to him extremities are viewed as a rigid, overlapping segment in series and defined kinetic chain as a combination of several successively arranged joints constituting a complex motor unit. These kinetic chains can be open or closed.

Let us first talk about open kinetic chain movement in which the distal/terminal segment of joint moves in space and the proximal segment is fixed. In a leg extension exercise, the femur remains stationary while the tibia moves in space. We primarily live in an open-chain upper extremity environment. Some examples of open chain upper extremity exercises are lat pull down, bench press, dumbbell curls etc.

The training should mimic the type of activity or a sport. It is all about how much our training is relevant to the activity especially for a sports person the exercise should be pertinent to the nature of their sport and if we are not doing so our performance would be compromised and could result to injuries as well. As a client if you are working with a trainer and performing all exercises given to you and if you see that your performance is not going up then specificity may be the reason behind it. Train hard but smartly!!! 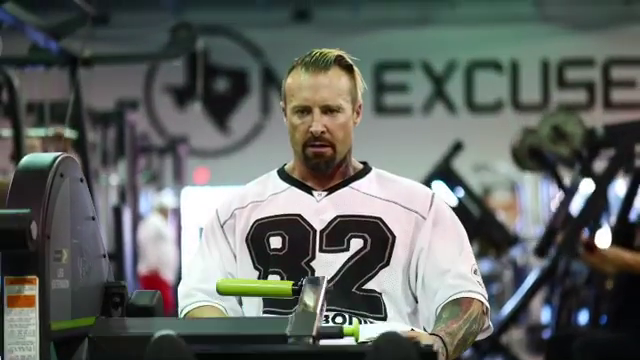 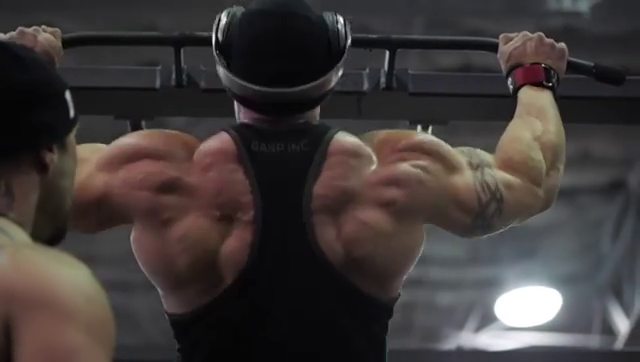